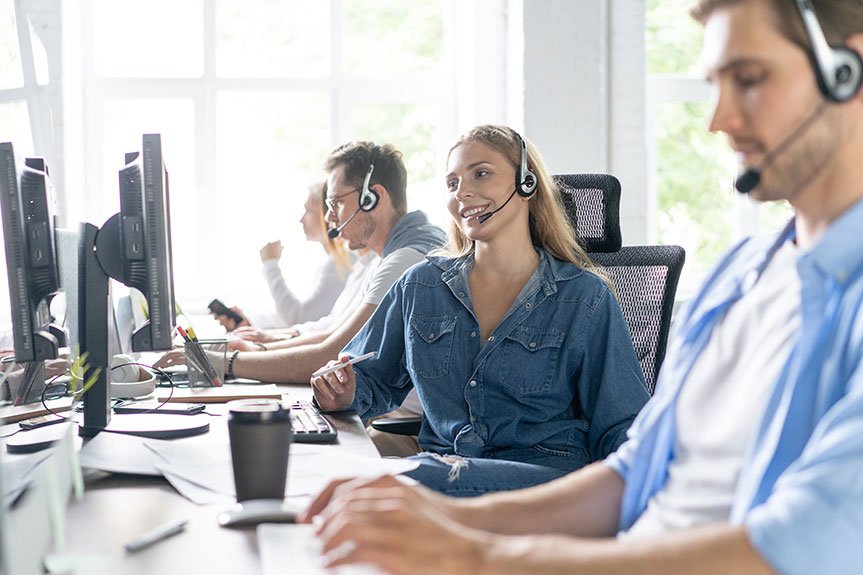 Members of the public and most businesses universally dislike robocalls, and their proliferation has lowered consumers’ confidence in unknown calls. Now, many people will only answer calls identified as being from a known and respected source. If they do not know the number, they send the call to voicemail and perhaps block the number. This consumer wariness makes it much harder to operate a call center.

The STIR/SHAKEN legislation was meant to protect consumers and impede illegitimate call centers, but it has influenced all call centers. Many of these companies are suffering in unexpected ways from this legislation. You may well wonder how has the law affected the operation of your legitimate call operation.

The FCC created the STIR/SHAKEN framework to impose call authentication technology on VoIP calls in North America. The goal of this certification is to make it significantly harder for scammers to employ call spoofing as a tactic to defraud consumers. In short, bad actors would find it difficult to fake the origin and nature of their calls.

STIR and SHAKEN are two components of the fight against robocalls. STIR creates a digital signature for a call that identifies the calling party and allows the carrier to verify the call, in effect weeding out the “bad” calls. SHAKEN is the framework that carriers used to implement STIR.

The two components work to limit spoofing, the practice of disguising robocalls or spam calls as a call from a legitimate source. Consumers should only have to look at the caller ID to determine if the call is one they should take.

How Does Call Authentication Work in STIR/SHAKEN?

The STIR/SHAKEN framework has many moving parts, but it is similar to an SSL certificate on your website. When a party places a call, a SIP Identity header relays a secure token that is verified and authenticated to ensure the call origination information is accurate. This procedure helps eliminate spoofed calls since carriers cannot verify their source.

During this process, the originating carrier gives the call an attestation rating and shares that rating with the consumer’s carrier. This rating helps determine the legitimacy of the call’s origin. The attestation ratings are:

This call authentication process is key to the entire STIR/SHAKEN legislation.

Why Is Your Calling Architecture Important?

Depending on your calling architecture, your attestation rating can stop your calls from reaching consumers altogether. For instance, least call routing is a common practice call centers use to reduce call costs. But this method of routing calls through several networks could cause your calls to have an Attestation C rating because carriers do not trust some routes.

This tactic could cause consumers to block your calls. Least call routing could end up costing you money by scaring away customers. It is not a good cost-saving measure at this point in the industry.

The most vital question about this legislation is “Does it work?” The FCC and members of the industry are still collecting data on the effectiveness of STIR/SHAKEN, but early indications show that spam calls are beginning to decline. These findings are good news for the industry, but more data is needed to confirm the law’s success. The coming few years provide a clearer picture.

Sadly, illegitimate call centers are working to circumvent the law. For instance, spam text messages aimed at consumers are on the rise, and they are nearly as upsetting to consumers as spam calls. While STIR/SHAKEN may ultimately stop robocalls, it doesn’t help scammers who use other channels of communication.

Prior to the implementation of STIR/SHAKEN, call blocking apps saw a significant rise in popularity. This software gives consumers the power to label a number’s call intent. They can’t flag these numbers with warning labels like “scam” or “spam”, but they can flag them with intent labels.

An intent label categorizes a call based on the intent or purpose of the call. While these labels vary from app to app and carrier to carrier, they typically include the following:

When consumers erroneously flag numbers as illegitimate, it does negatively affect call centers. You simply cannot sell products or services if you cannot reach your potential or current clients.

In addition, you may unknowingly purchase numbers that already have a call label attached to them. That’s why you need to monitor your call numbers continually to check for existing and new flags.

STIR/SHAKEN is a powerful tool that can help both consumers and call centers, but you must adapt call practices and architecture to avoid being wrongly labeled as “spam” or “scam.” The biggest danger is in the short term while the legislation is still new.

STIR/SHAKEN has already had unintended negative consequences for the call center industry that need to be corrected by carriers and the FCC. Meanwhile, you need to remain diligent and monitor flags and other consumer complaints about your company.

7 Steps to Improve Your Sales Cadence 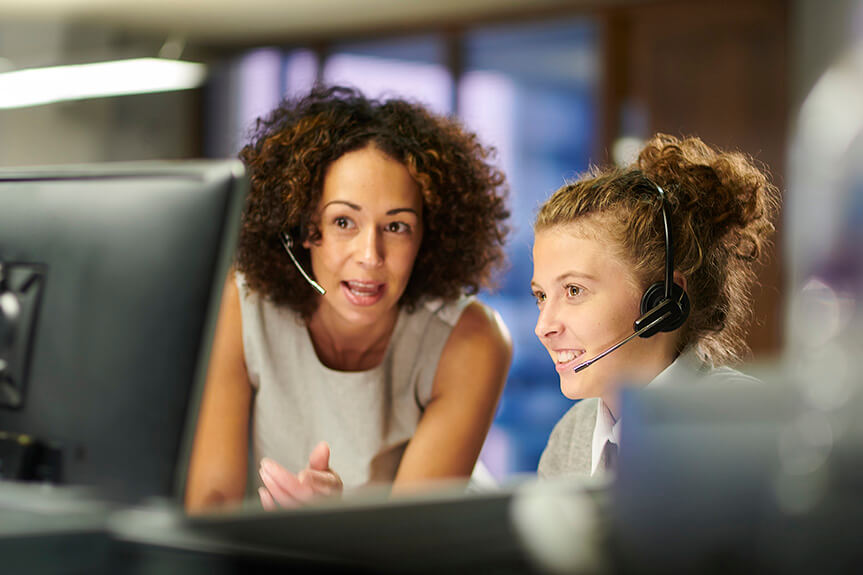 7 Steps to Improve Your Sales Cadence 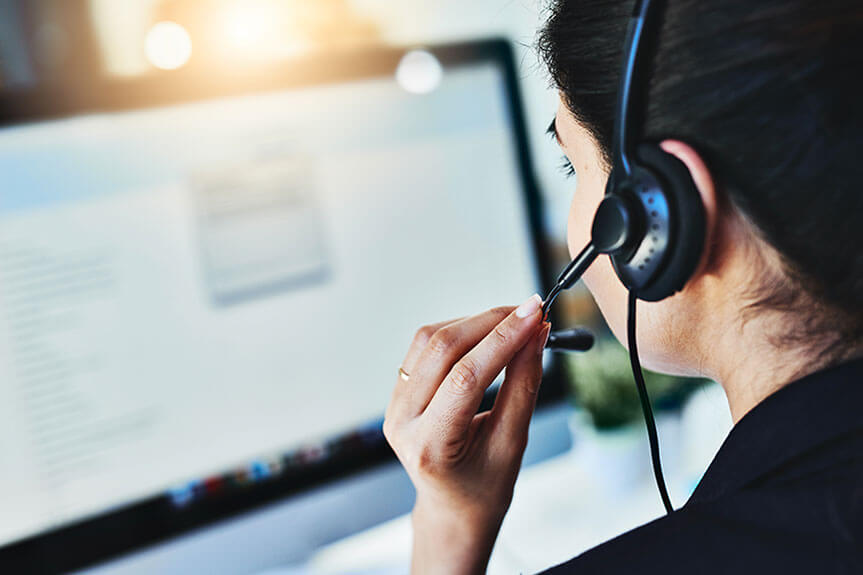 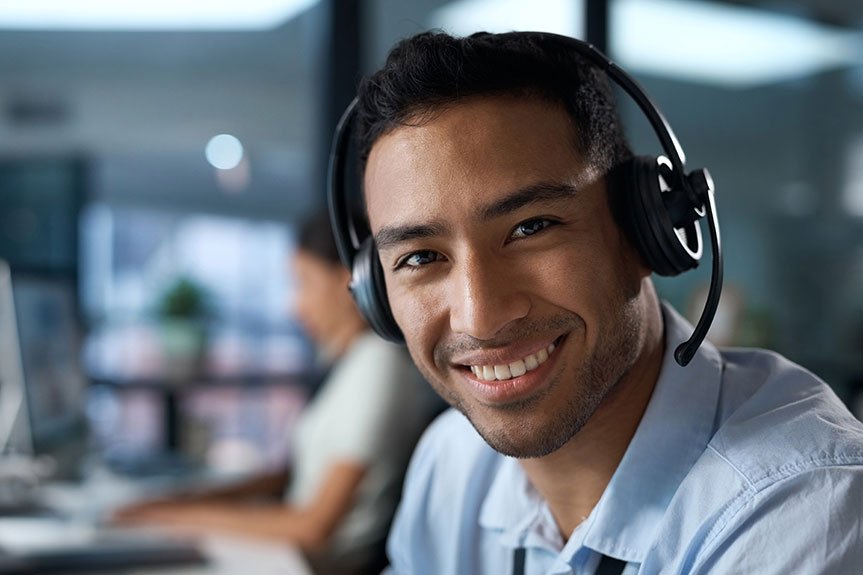 Subscribe to our newsletters to not miss our latest news